Mouse over pictures
If you draw a car it looks wider  than a photo , so more like a Buick

which one we chouse blue or ???

on workdays and in the weekend

who loaded the car??? go over the picture and you see her husband did it.

cartoons
The cartoon-story is about 2 guys who are helping the aunt to go out to
the summer-house in the swedish countryside. She had her old car
standing in the barn....  and there was some trouble with the petrol-tank.
Ake

my son (10 years old) made this drawing for me , without an example

complete carAvan prospect with only drawings

Airbrush pictures , opens in a new window, perfect to print
For windows xp :click on the

Selfmade "poster" made by Ake 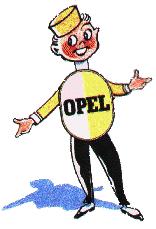